Skip to content
Travelers beware:
If you have a chip card, the only ATM in Hopkins (Belize Bank) will probably not work for you. If you are coming through Dangriga, stop by the Scotia bank about two blocks from the bus terminal and stock up on cash before you get here.
In happier news, we have a credit card machine, and can take payments for your stay via MasterCard and Visa. We will have to charge a 6% fee for credit card transactions, however.

OK, it’s our turn for what seems to be the obligatory corona virus post:
during the current COVID-19 crisis, The Funky Dodo Backpackers Hostel, Hopkins Village, Belize is getting hammered with cancellations and refunds. Our season is effectively over. Our low-season prices will begin today.
If you can — please re-schedule, don’t cancel.

Our cancellation policy is still in force (this is one example of what trip insurance is for), and if you cancel, you will lose your deposit.
If you postpone, we will happily waive the cancellation fee and apply your full deposit to the new booking.
If you do cancel, and are entitled to a refund, we beg for patience as we sort out our finances. We will process cancellations promptly, but it may take a day or two for the refund to hit your account.

The Funky Dodo Backpackers Hostel, Hopkins Village, Belize will not close, unless the government tells us to. We have made a commitment to our employees that they will not be laid off, and will still be paid. We remain open to anyone who needs a home during this time, at our low-season rates. We will, of course, continue to keep everything spotless and disinfected, just as we always have done, just maybe a little more so.

If you are “stuck” in country, and need a place to call home, The Funky Dodo Backpackers Hostel, Hopkins Village, Belize is here for you. If you need a place to self-quarantine, we have rooms available, and we will be happy to assist with shopping and the like.

This is going to be a rough time for all of us, especially those in the hospitality business. But, if we all pull together, we will weather this storm and come out the other side that much stronger.

Stay healthy and safe, everyone.

We were honored to be among the finalists nominated for the “best small accommodation in Belize” by the BTB. The awards ceremony was last night. The Funky Dodo didn’t win, but it’s nice to be in consideration with places that have daily rates three or four (or more!) times our highest room rate. We congratulate all the winners in the various categories.
A huge “thank you” to the judges and the Belize Tourism Board for their regard and the honor of being chosen a finalist.
We thank all the rest of you–our amazing staff, our wonderful guests, and our fabulous friends in the village–for your continued support! 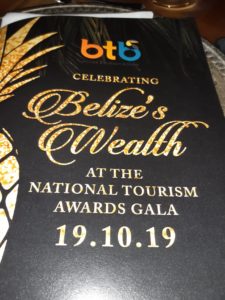 We have installed solar water heaters for all showers at the Funky Dodo!

No more bar, but two brand new rooms with Queen beds and private bathrooms. There is also a brand new deck where you can hang out up in the treetops- great for sunbathing or stargazing!

Not that this will be so noticeable to guests…but the upgrades/rehabbing continue. We have now completely re-done the entire plumbing system. New pipes, new and better septic system.
Great water pressure in all showers and faucets…finally. Still no hot water…looking into a solar water heater, but those are very expensive, so it will be a while before we can do that, but it’s in the plan…
More to come!

Apologies to all who tried to contact us in the last few days. The problems have been solved. We have a new phone number:

Or fill out the form:

Similar to Costa Rica, Belize has a very stable political system and a very peaceful history. Belize is a democracy, the economy in Belize is stable and the currency is attached to the US dollar, the legal system is based on the British laws from the days of the empire, and Belize is still an member of the Commonwealth.

The U.S. dollar is accepted everywhere in Belize, and the Belize dollar has been set for many years at the current rate of 2 BZ to 1 U.S.D Anything of substantial value, such as real estate, is priced in U.S. dollars. This means that prices in Belize are more stable than is the case in other countries.

Everything including street signs, laws & land documents, food menus and real estate contracts are in English.  This makes Belize very attractive to English speakers as an investment, retirement, or vacation home destination. You don’t need to learn a new language, because English in the national language.  Belize is the only English speaking country in all of Central America, which make transactions and procedures easy for English speaking people.

International flights to Belize are available from just about anywhere. Belize is easy to reach from the US and Canada, and now also from Europe.  Its proximity to Canada and the US make a quick travel time and there is little jet lag due to time change.  (Belize is on Central Time.) Flights to Belize depart from Charlotte, Newark, Miami, Atlanta, Dallas, Los Angeles, Houston, and Toronto.  Belize has a safe and reliable bus network that runs country wide 7 days a week from sunrise until 10 pm or so. There are around 15 main bus companies with their respective names, logos and colors and you can travel the whole length of the country for under US$20.00

Thousands of species of trees and flowers, hundreds of kinds of birds and butterflies can be found in Belize.  It has tropical rain-forests, reefs, beaches, and mountains, hundreds of Mayan ruins, and many rivers alive with wildlife and rare flora.  From cave tubing to zip-lining, diving to sailing, snorkeling to fishing, and exploring Mayan ruins. Almost half of Belize is protected –with National Parks and Marine Reserves, including United Nations World Heritage sites such as the 27,000 acre Balcalar Chico National Park and Marine Reserve. Belize has the 2nd largest and most complex barrier reef in the world.  The marine activities  and water sports are often rated among the very best in the world. This ecologically diverse, unspoiled paradise is Belize, which is also one of the least densely populated countries in the western hemisphere.

The overall climate of Belize can be described as sub-tropical. Average temperature is 83oF (29oC). In winter the temperature in Belize rarely falls below 60°F (16°C), while throughout summer the mercury sits at around 86°F (30°C). Humidity is also fairly consistent at around 85 percent. 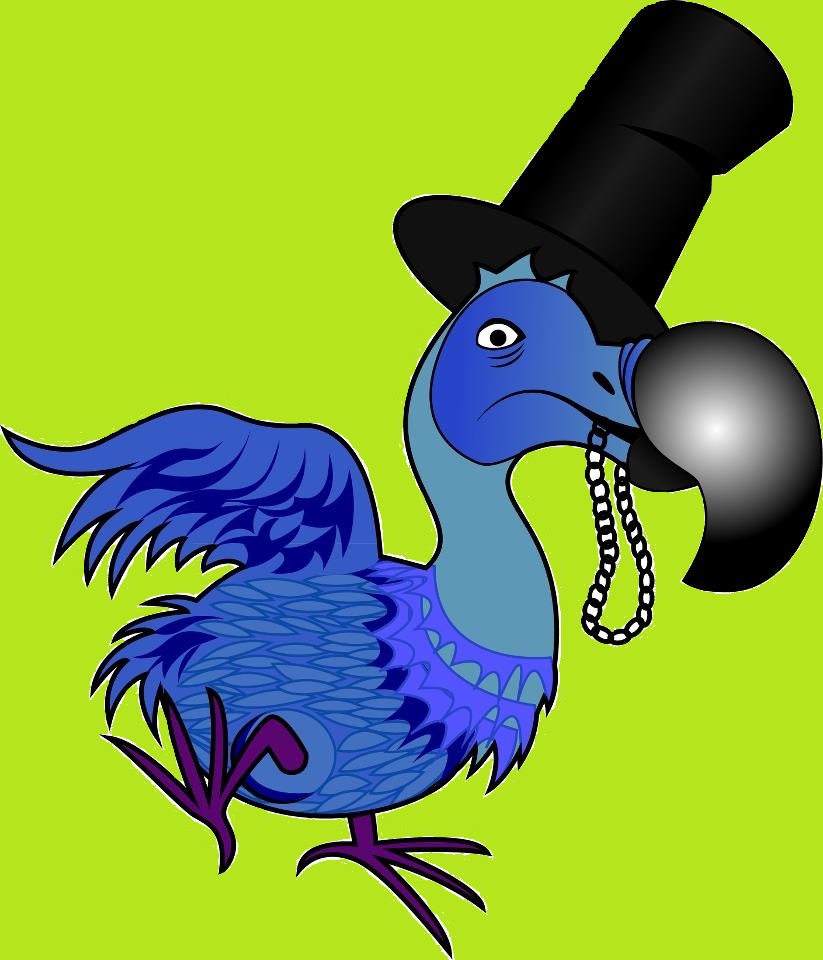